Ruben Zilberstein b.1988 is a violinist from Stockholm, Sweden.

His passion for chamber music has taken him to USA, China, UK and around Europe performing with various ensembles and in affiliation with orchestras such as The London Symphony Orchestra, Royal Stockholm Philharmonic Orchestra, The Royal Stockholm Opera and The Royal Oslo Opera. Ruben has performed together with prominent conductors such as Esa-Pekka Salonen, Daniel Harding and Jukka-Pekka Saraste.

A new-music instigator, Ruben is always seeking further collaborations with composers and artists in other disciplines.

He has been involved in seminars on extended techniques for string instruments at the Royal College of Music in Stockholm and has worked with Örebro University's music department, in projects with young composers. He's also worked with the Norbotten NEO New Music ensemble and appeared on both SR Swedish radio and BBC radio. 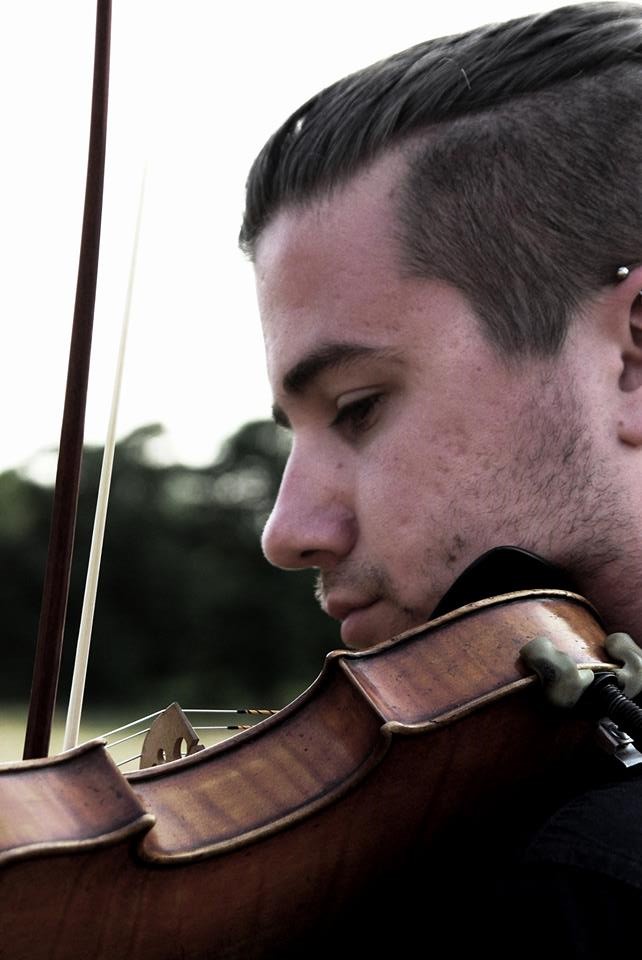